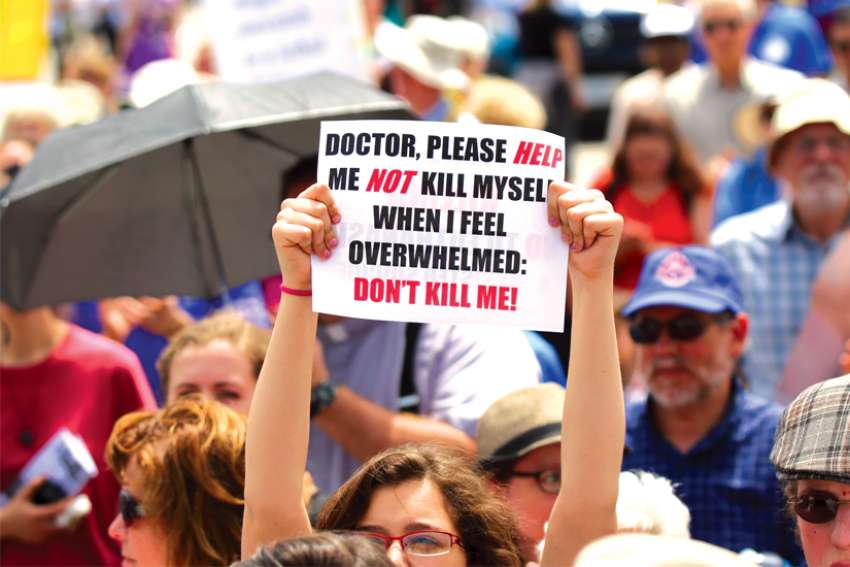 In response to the Canadian government’s recent decision to permit Medical Aid in Dying (MAiD) for people with mental illnesses, the Canadian Mental Health Association (CMHA) issued a statement expressing deep disappointment. According to CMHA, until the health care system adequately responds to the mental health needs of Canadians, assisted dying should not be an option. This they also testified before the Senate in November of 2020.

CMHA points out that it is “not possible to determine whether any particular case of mental illness represents “an advanced state of decline in capabilities that cannot be reversed.” And the CMHA “know that cases of severe and persistent mental illness that are initially resistant to treatment can, in fact, show significant recovery over time. Mental illness is very often episodic. Death, on the other hand, is not reversible. In Dutch and Belgian studies, a high proportion of people who were seeking MAID for psychiatric reasons, but did not get it, later changed their minds.”