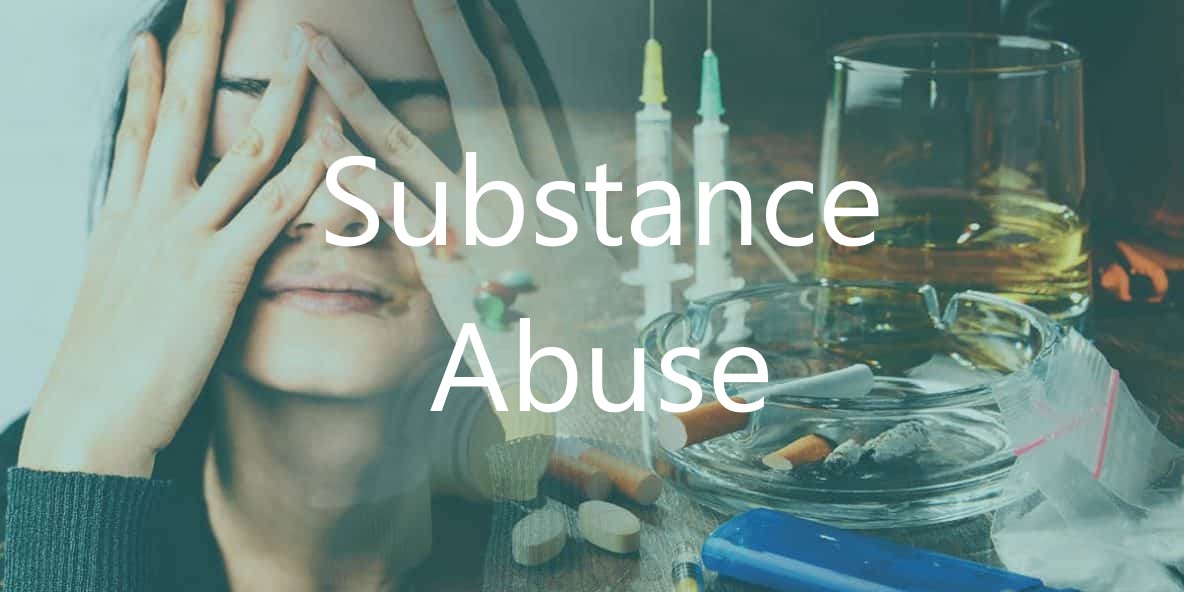 According to national data released by Quest Diagnostics, rates of marijuana positive testing in the workforce have sharply risen both over the last year (2018-2019), and since legalization was implemented. “Marijuana continues to be an enduring presence in the U.S. workforce. Changing attitudes toward its use could pose heightened risks especially in safety-sensitive positions and those states exploring legalization,” said Barry Sample, PhD, senior director, science and technology for Quest Diagnostics in a press release. Marijuana continues to top the list of the most commonly detected illicit substances across all workforce categories. Read more

More than 2 million people with heart disease currently use marijuana or have used it in the past, either recreationally or “medical” reasons, according to estimates published in a research review in the Journal of the American College of Cardiology. That’s alarming for researchers, who may have found an association between using cannabis and cardiovascular risks. “Our review suggests that smoking marijuana carries many of the same cardiovascular health hazards as smoking tobacco” lead author Muthiah Vaduganathan, M.D., a cardiologist at Brigham and Women’s Hospital Heart and Vascular Center in Boston said. “While the level of evidence is modest, there is enough data for us to advise caution in using marijuana for our highest-risk patients, including those who present with a heart attack or new arrhythmia, or who have been hospitalized with heart failure. The review also cautions that marijuana can interfere with certain medications for cardiovascular problems. For example, if you’re taking lipid-lowering statins and using marijuana your statin levels can climb—that’s because both drugs are metabolized by the same liver enzymes in the body. And if you use marijuana while taking blood thinners, like warfarin, it’s a similar result: The levels of the blood thinners in your blood can increase. Read more

A recent study published widely confirms what Doctors For Life International (DFL) has been cautioning for years: that cannabis influences your driving skills long after you have smoked or used the drug. The study revealed that whether it is running red lights, driving at high speeds, crossing center lines into the opposite lanes, getting into accidents or even hitting pedestrians, these were some of the dangerous driving behaviors of regular, heavy users of recreational cannabis who began using before the age of 16. But more concerning is that users drove this badly even when they were no longer high. The study in the journal Drug and Alcohol Dependence, asked chronic, heavy marijuana users to drive in a customized driving simulator. “Heavy use was defined by daily or near daily use, a minimum of four or five times a week, with a lifetime exposure of 1,500 times,” said lead author Staci Gruber, director of the Marijuana Investigations for Neuroscientific Discovery (MIND) program at McLean Hospital, the largest psychiatric teaching hospital of Harvard Medical School.

Despite having little THC in their system, heavy users consistently performed worse on driving tasks than non-users, making critical, dangerous mistakes. Although both Gruber and Dahlgren claim it’s too early to tell how significant these ‘results’ may be, data in states where cannabis has been legalised reveal the shocking reality. Both Colorado and Washington for example, experienced a significant increase in fatal motor vehicle accidents since cannabis has been legalised recreationally. Gruber does however admit that is worrisome that weed appears to be replacing cigarettes in recent USA national surveys. “Daily cigarette use among 12th graders was 2.4% and marijuana use was 6.4%,” she said. Read more

France – Man hallucinates and kills woman while high on marijuana

A French appeals court ruled that a suspect will not stand trial for killing a female doctor while being high on marijuana. Kobili Traore, a Malian immigrant to France, allegedly beat the doctor for an hour while calling her a “demon” and shouting about “Allah.” This is nothing new, the impact of high potency marijuana and frequent use are well documented. A 6-year study done in 2015 by British Psychiatrists found that daily users of high potency marijuana are five times more likely to suffer psychosis than those who never touch it. The finding suggests that about 60,000 people in Britain are currently living with conditions involving hallucinations and paranoid episodes brought on by the abuse of high-potency cannabis. Read more at National Review, The Telegraph