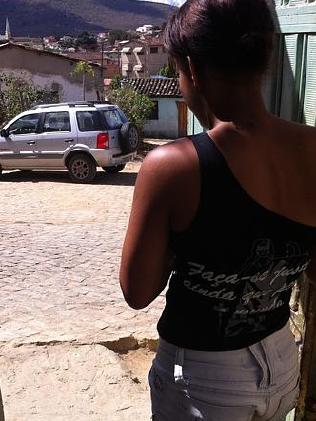 The decriminalisation of prostitution is a nefarious miscarriage of justice that “disappears” egregious human rights abuses through the use of political smoke and mirrors. It furthermore authorizes profiteering from sexual violence and accedes to the apparent right of certain individuals to purchase other human beings for sex. In short, decriminalisation grants impunity to pimps, magically morphing them into reputable, sexually-oriented business entrepreneurs while mystically transforming sex buyers into respectable clients. If anybody wants proof of how the decriminalization of prostitution has failed dismally, they can learn from the experience Rhode Island State (USA), where prostitution was decriminalised in 1980 but was then re-criminalised again in 2009. Why did they change their minds? The reason is simple; because prostitution increased and violence and sexual exploitation became integrated into Rhode Islands’ economic development. Furthermore, criminals and organized crime families became increasingly involved as international crime syndicates smuggled Korean women into massage parlours for sex trafficking. There were charges against 127 people from seven different crime families whom the US Attorney General called “among the most dangerous criminals in our country”. This is what to expect if we choose to decriminalize prostitution in South Africa. DFL has extensive experience in working with women in prostitution and helping them exit the lifestyle permanently.

Doctors for Life International represents 1600 medical doctors and specialists. Since 1991 DFL has been actively promoting sound science in the medical profession and health care that is safe and efficient for all South Africans. For more information visit: https://doctorsforlife.co.za