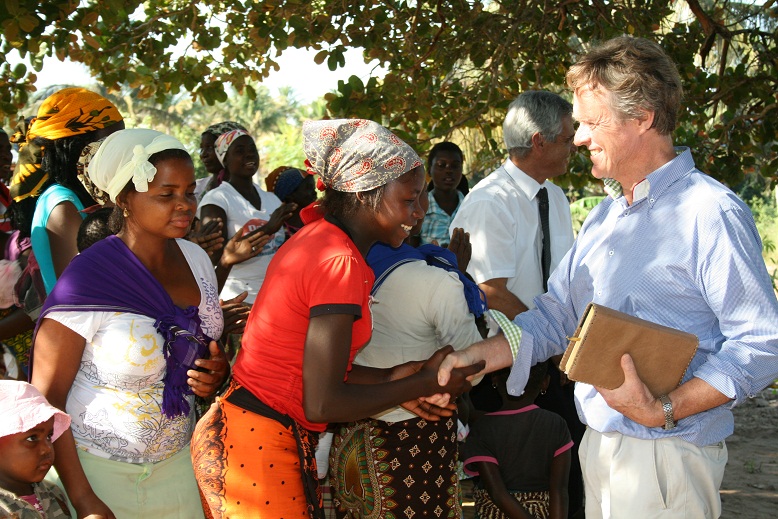 The Late DR Paul Zuidema at Zavora Clinic, Mozambique[/caption] Doctors For Life International is a non-governmental and registered Non-Profit making Organisation (NPO) established in 1991. We now have a growing number over 1500 members. The members are medical doctors, specialists, dentists, veterinary surgeons, and professors of medicine from various medical faculties across South Africa and abroad, in private practice and in government institutions. We bring together medical professionals to form a united front to uphold the following three principles:

Doctors For Life is managed by the Doctors For Life Executive Board and a full-time CEO, Dr Albertus van Eeden. He is assisted by about 15 full-time staff and a large group of volunteers from South Africa and other countries.